How to Increase Wi-Fi Speed Windows 8

Now with the launch of Windows 8, the era of exciting technology has arrived to the door step of yours. Now you can have a huge change in the functionality of the windows and its exciting features. With the coming up of the new gestures and the improved visuals, it’s more reliable to use and consists of greater flexibility. It is one of the truly gestural of operating system.

Windows 8 is the only edition of the windows that supports both the x86 traditional personal computers and the ARM based tablets, and that too with a high speed performance and reliability. It gives you an entirely new experience of using a computer. On first using this operating system, the first change that you can feel is the start menu. It is entirely new kind of interface with the user that has some kind of touch screen experience with extremely improved visuals. Also with the coming up of this new windows, you can have a greater data transfer speed either using a Wi-Fi connection or through USB connection. 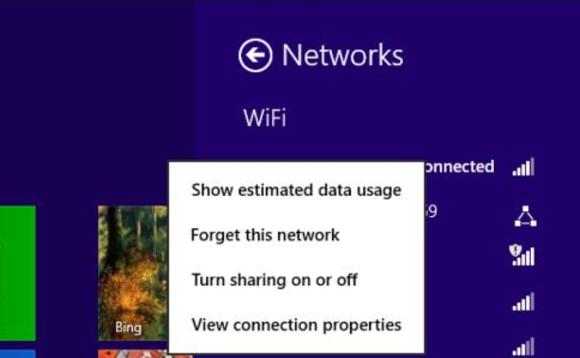 While using Windows 8 you can have a better performance of the facilities like the Wi-Fi connectivity. Firstly repositioning of the router can give a better performance as it allows to receive a better signal quality, so that its speed can be improved. Then using a single wireless standard also helps to increase the Wi-Fi connectivity over the network. Also with the use of the WPA2 security and that too with the AES encryption, can enhance the speed over the Wi-Fi network and the data transfer. As with the use of WPA and WEP security generally reduces the bandwidth that results in reduction of the Wi-Fi speed. Also with changing the Wi-Fi channels can increase the performance especially in the case you have neighbouring networks working on the same channel. Higher speeds can be achieved on the default bandwidth that is the 40MHz. And with the timely up gradation of the router can help to improve the speed. Windows wireless network drivers should also be upgraded from time to time for improved features and performance. And while using a Wi-Fi hotspot, it should be centrally located so that the computers should attain maximum signal strength for the data transfer. So with some of these tips the overall performance of the Wi-Fi connection can be improved and you can have a better connectivity over the network so as to enjoy the charm of the Windows 8 with a new improved performance of the wireless connectivity.